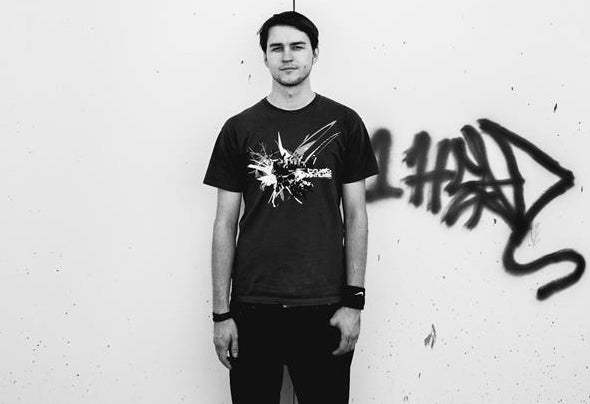 Wreckage Machinery (born Christopher W.) is an Austrian electronic music producer, known in the genres drum & bass and drumstep aswell as for composing orchestral pieces. So far, he released on labels such as Trust in Music, Basswerk Records, Ammunition, Sinuous, and other labels, and has been featured several times on "Electro East with Nerm" on BBC Asian Network and was ranked in Top 10 charts on Beatport, Juno and other places. Since he started dj-ing he had bookings in USA, Spain, Netherlands, Hungary, Germany, and many other countries around the globe.Wreckage Machinery is also Co-founder and Co-host of a drum & bass podcast series entitled "The Neurosphere Show", which he and Xilent started in summer 2011.