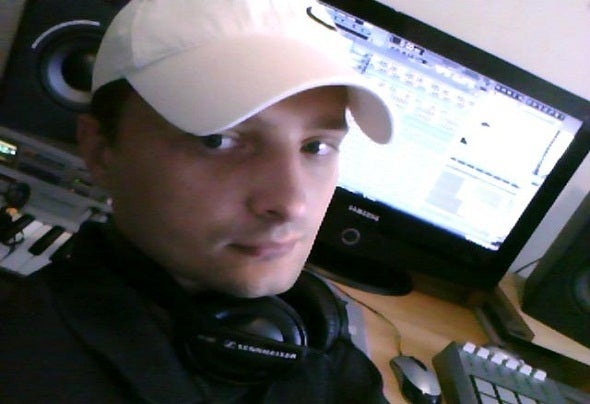 Sebastian Wisniewski, otherwise known as B4ssTee, who is a technology fascinated musician who hails from Poland began his love for music at a young age. He has been composing electronic dance music on his computer for over a decade now. Currently he is developing, sampling and sequencing his music through his audio software and posting his music to the Internet which is how he initially made a name for himself in the music industry. B4ssTee productions go back 10 years and are full of rave sounds far from the sounds of drum’n’bass that he is making today. In 2000 he began to learn the basic skills of music production in FL Studio. He was fascinated by LTJ Bukem and his Good Looking label. Jazzy, melodic music is what grabbed the interest of B4ssTee and turned him towards drum’n’bass. Finally he found his own way in music which turned out to be uplifting liquid drum’n’bass with a touch of jazz, funk and blues sounds. B4ssTee firmly believes that the future of electronic music is in drum’n’bass.