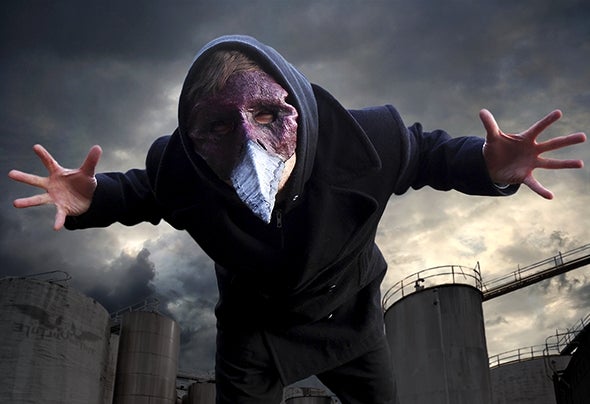 The brain child of Brendan McCullough, Vulture left the nest early summer of 2011 but is already well on the way to World-Wide Recognition. Vulture stands out for raw self-expression portrayed through A genre- bending, Mind-melting psychosis.Brendan is an accomplished DJ, Keyboardist, Vocalist and Guitarist with classical training in music theory. He doesn't care for genre restrictions and makes music influenced by his emotions and the on-going war inside his head.When not making music, he enjoys eating dead things and using his long beak to dismember corpses.