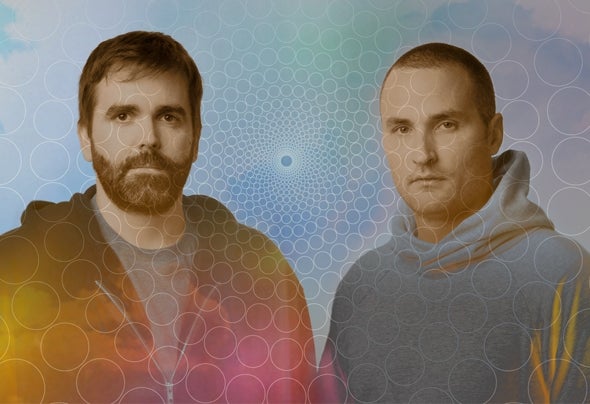 Circle's original incarnation in the 90's as a DJ and Promotions crew was integral in establishing Philadelphiaas a major hub for electronic music along the east coast of the US, producing some the region’s most well-known events and club nights. Building upon the legacy of Josh Wink and King Britt, Circle focused on supporting the deeper shades of house and techno of the time, opting to bring luminaries such as Robert Hood, Derrick Carter, Stacey Pullen, Juan Atkins, Idjut Boys and Global Communication to Philadelphia as opposed to your typical rave headliners.As DJs, Circle established a unique blend of tracky and moody house music that drew heavily from sounds coming out of the London, Germany, Detroit and Chicago at the time and set the the stage for what is today an established Philadelphia sound. For the past 20 years, Circle has been gracing dance floors internationally playing timeless sets for the masses. The amorphous Circle crew is comprised of several talented producers and DJs. In its most recent incarnation as producers, Rob Paine (Worship Recordings) and Keith Landis have been the predominant faces to date, with longtime collaborator Sean Thomas (Sound Between Movement) contributing to several tracks as well.