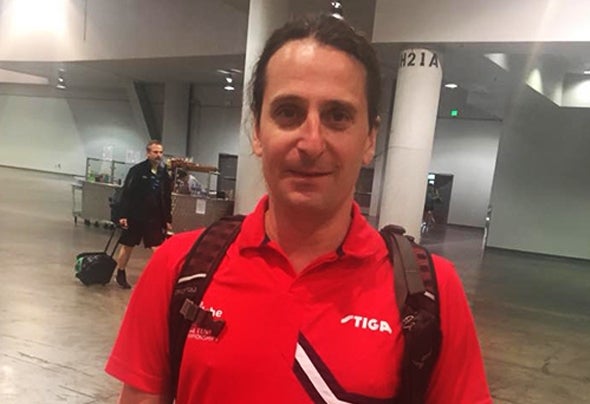 Erland Yildiz as his earthly name is was born December 22nd, 1970 in Norway. He grew up in the heavier artistic circles of Oslo and from a very young age he like so many expressive souls started to play percussion drums which elevated into a life manifesting journey through all sorts of drums and whatever other musical instruments that he could get his hands on. Erland rapidly got a reputation and started jamming with the "big boys in town" where the styles of Jazz, Funk, Rock, Reggae, Ska, Fusion and Disco ruled the sonic motion. From there he also because of his near family heritage, became more and more drawn to the classical oriental side of the musical scale. On the personal question of life, he replies; "Life... parts of life. Seen it all and tasted it beyond, both in light and darkness. Or at least that's how it feels sometimes. My music inside should show structures and integrity that view how I personally enjoy presenting and listen to Psychedelic Trance Music. Life's been hard, and good. Early rough start creates kind of diamond, and I hope my space and place in the music manages to create divine listening dance experiences that I've also experienced, and still love a lot to this day. Always having peace, love, understanding, unity, and respect inside beyond the cheese" He also states that a Record release is static, while with a Live performance anything is possible. That's where his music truly comes to life while performing it Live with equipment and a crowd creating those extra sonic waves and dance. For some reminiscing of band names that Erland has been a part of, he shares from the top of his head; "Proc" (drums, prog. rock) that he played in while he was 12, and the other members were around 18. Krymznylt (rock, drums), Collective Angels (Jam/Impro), Silly Trilly (Tabla, percussion).. plus a lot more bands that came and went, and a lot of ambiance experimental projects with attention to interaction and details.