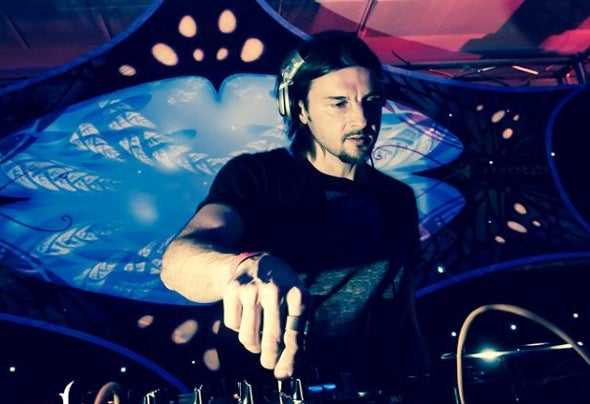 Born in Serbia 1977, Igor lives and produces in Vienna- Austria since year 2000. He started dejaying at small parties and soon he realized that ultimately, his dreams and ambitions were to make music by himself.He has been teaching himself as much as he could learn about the art of music production.As next obvious step he joined an audio- engineering school, learning the tricks of dance productions and laying a solid foundation of musical knowledge on which he built his own special crispy and atmospheric sound and exciting arrangements. He played on many parties in different countries like Austria, Holland, Croatia (Istra), Serbia... His first own tracks have been released in May 2004.In 2005 he released his first album “ The Algol” on Synergetic Records which has been a big success for him. More tracks on various compilations followed. His influences are the experiences of his daily life and his tracks have carefully been produced with surgeons' precision and enormous creativity of the sounds.His 2nd Album 'Massive' has been released at IONO Music at the end of 2007