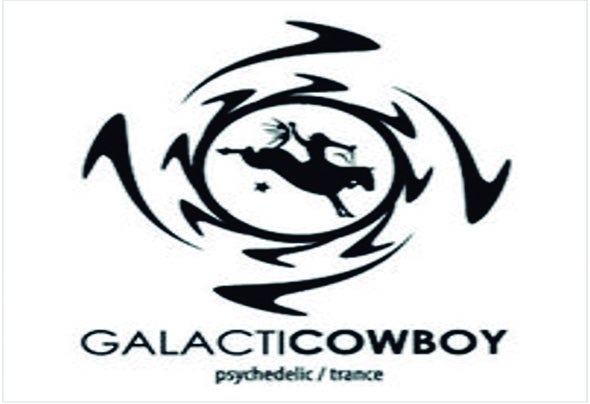 " Galactic Cowboy". The project is an exploration of musical styles, which combines musical talent and extensive artistic careers with music that is rich in melody, groove, freshness, mixing the futuristic groovy and hypnotic sound of progressive trance with the energetic sound of psychedelic trance. Cesar Peña (AKA DJ Komplex), who was born in 1981 in the city of Querétaro, is a percussionist and professional musician. Starting his career in the music world very early, Cesar began playing with artists of diverse genres and experimenting with different styles of music. Over time, he began to define his own musical style, combining elements of classical and modern music. In 1998, Cesar entered the world of electronic music, DJing and organizing underground events. He left the turntables in order to begin to create his own tracks in 2000, beginning various projects within the genre of Full On Psytrance, enriching his musical taste even more while creating his own musical stamp, which now distinguishes him as a musician. All matter is a vibration in the structure of space-time and the study of the structure of space is called geometry, therefore music and matter itself is essentially geometry in motion.