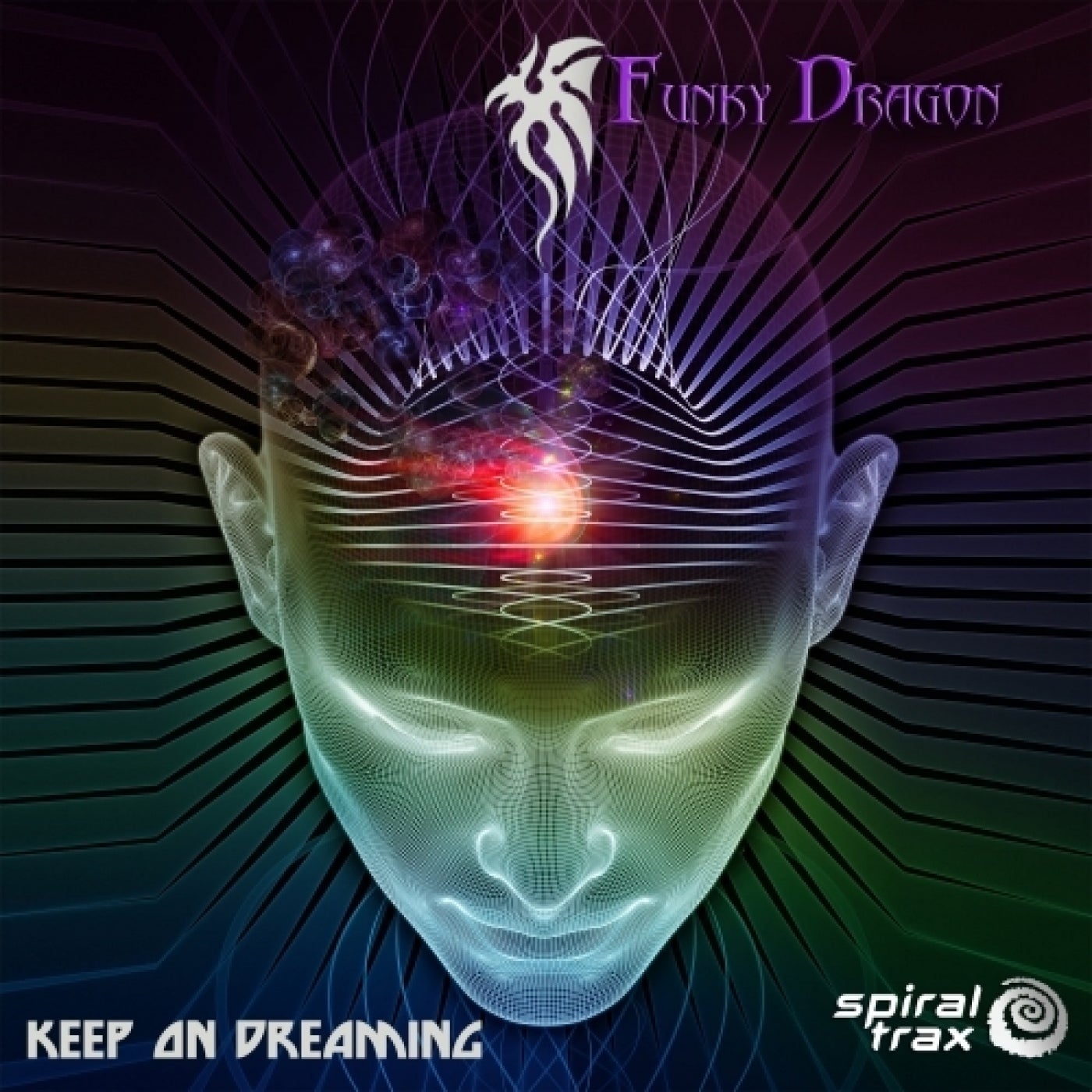 Spiral Trax presents the freshest material from Funky Dragon on this single "Keep on Dreaming" featuring two monstrous funky, tribal, tech, progressive psytrance songs which will become instant classics within our catalog and on dj's playlists. Behind the name Funky Dragon stands Igor Cuculovic, born in Serbia, who lives and produces in Vienna–Austria since year 2000. Funky Dragon started DJ'ing at small parties and soon realized that, ultimately, his dreams and ambitions were to make music by himself. He set about teaching himself as much as he could possibly learn about the art of music production. As next obvious step he joined an audio- engineering school, learning the tricks of dance productions and laying a solid foundation of musical knowledge on which he builds his sound. His first own tracks have been released in May 2004.In 2005 he released his first album " The Algol" on Synergetic Records which has been a big success for him. His 2nd Album 'Massive ' has been released at IONO Music at the end of 2007. He released his music on many different labels like Iono music, Synergetic Rec., Plusquam rec., Hadra Rec., Audioalchemist rec, Yellow Sunshine Explosion rec.,Tesseract rec., to name a few. More tracks on various compilations followed. His influences are the ones he picks up at parties, but also the experiences of his daily life. His tracks have carefully been produced with surgeons' precision and enormous creativity of the sounds. Style is progressive, deep funky with combination of ethnic percussion's. Funky Dragon has performed across whole Europe, Mexico, Thailand, Russia, Ukraine, and many more.