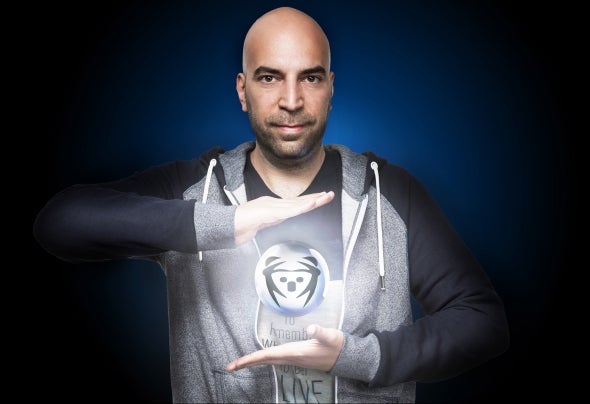 Tripo aka. Matan Shkalim is Psytrance music producer, born in the north of israel in 1991.Tripo discovered the world of psychedelic music when he was 10 years old.After two years, Tripo started to produce electronic music, and after some time, Matan has relized that this is what he wants to do in his life.By the age 19, he built his first studio and started to produce psytrance music.Each one of Tripo's tracks is a complete story on its own, bringing a different message, and Tripo's own color to the world of music.