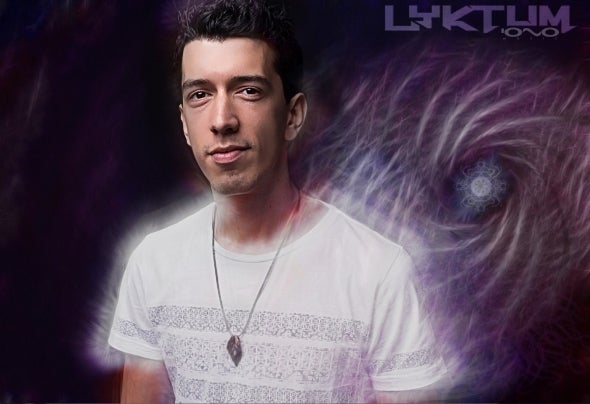 Lyktum is a prestigious psychedelic trance producer, with almost 2 decades of production on his back, he has brought his message worldwide and continues to do so with truthful vision of creating vibration itself, Lyktum has a keen sense of knowledge to put a greater focus in evolution of consciousness and his cosmic source compositions, throughout broad arrangements of cutting edge sounds, he evokes more significant introspective reflections of an euphoric state. Never before has there been such a distinct derivative to an atmospheric approach in Trance, Lyktum craft is definitely one to be in awe of.