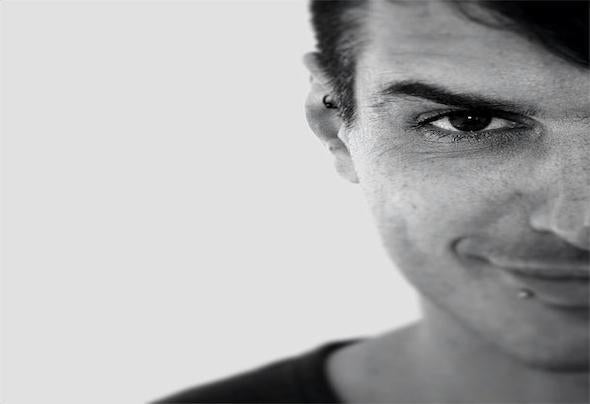 SKYFALL is the Progressive Trance project of Daniel Aka MENOG.He's been heavily into music since childhood.After having played guitar and drums in his Metal Band in early 90s, he got introduced to underground Electronic Music scene in Portugal around '95. His first visit to the Boom Festival in 1998 inspired him to start his own project MENOG.In 2002, Dani released his first album "Natural Behavior" as MENOG and has been rocking parties allover the globe ever since.In 2013 Daniel decides to explore the more spaced and slower side of Psychedelic Trance and formed SKYFALL; the name inspired by his passion for skydiving.His First EP was Released on Sourcecode rec , "Higher Self" was 17th on top 100 on Beatport.Dani joined NANO rec just after the release of his first EP His "Not Quite Human" EP was released on NANO November 2013 and reached 7th Place on Beatport.His third EP “Freefall” came out at Iono Music and Reached number 5 at TOP 100 .His Full album on Nano Records was released May 2014,this is a Remix album from classical tracks like “Reload” from Deedrah, “Vicious Cycles” from Astrix “51” from Ace Ventura and Timelock, “Dustortion” from LOUD, etc ...SKYFALL stands for massive, driving Progressive grooves that take the dancefloor on a journey, a perfect balance between cybersonic soundscapes and human musicality/emotions.Stay Tuned, as SKYFALL is bound to take the scene by storm.LINKS:https ://www.facebook.com/SkyfallMus ic https://soundcloud.com/skyfall-prog