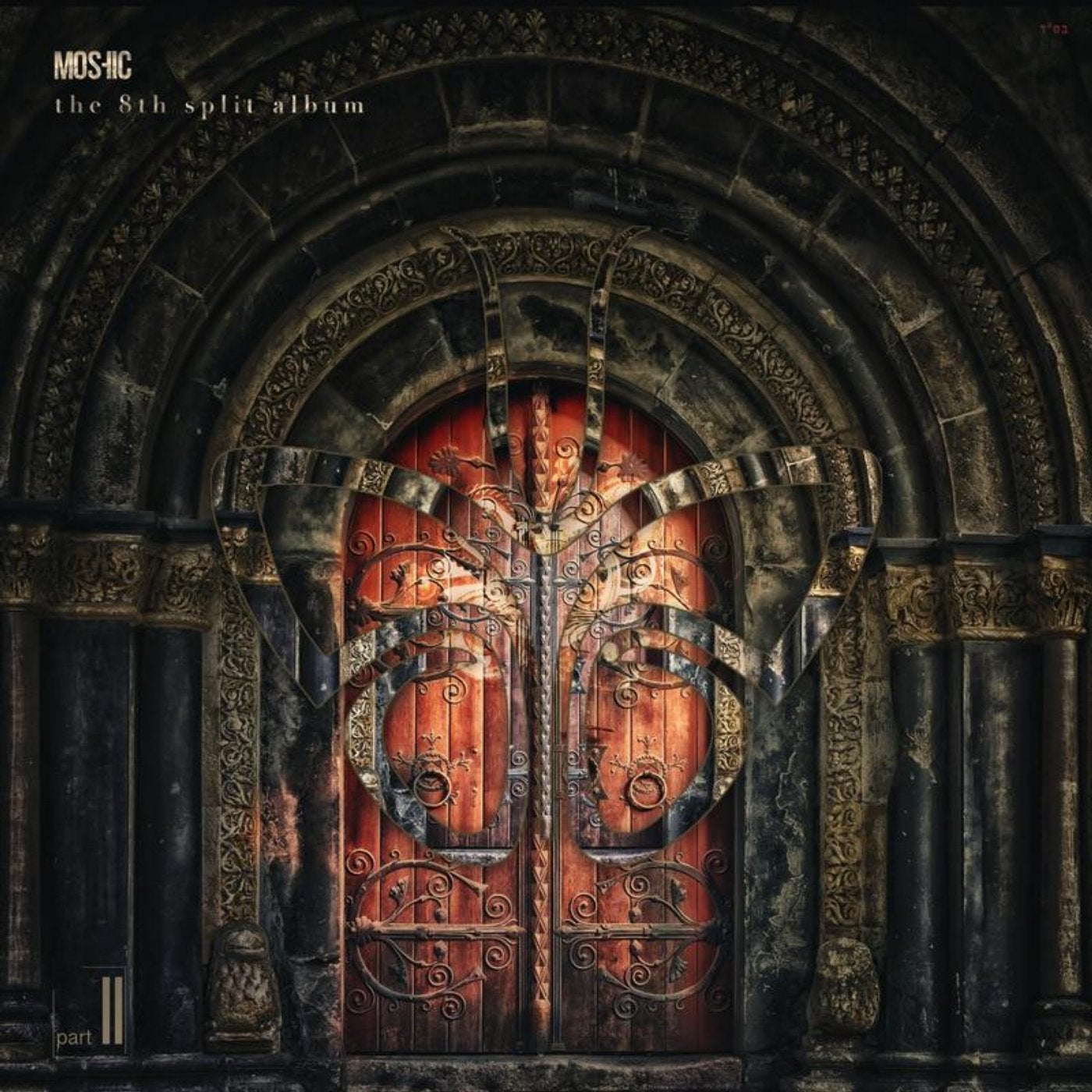 the 8th split album
Moshic Electronicmusicproducer devoted to the progressivesoundborninNorthernIsrael,Haifa(1977).The guru of electronic music Pete Tong announces moshic on BBC Radio as "The best Israeli thing since the falafel"And lately, the queen of techno Nicole moudaber called him "he is one of my favorites and he truly awaking the mind to the max with his music!"ranked at the DJ Mag top worlds Dj's few times with 2 Mtv (IL)Awards for The best Release" and "best producer" of 2003We could introduce MOSHIC in many ways, but none of them would be enough to describe this unique & diverse artist from Israel. Hes been touring the world for many years and has established an amazing name for himself as a great performer and an extraordinary studio artist.Northern Israel, Haifa (1977), Moshic Shlomi is born. A man, whose name thrills millions of progressive House fans till today, He grew up in a family of musicians, but not everything in his life inclined cheerful singing.At the age of 18, he was enlisted in National Service, whereas a medic, he had to deal with death every day. Soldiers brought from Lebanon were dying right in front of his eyes. Continuous suicide attacks and living on a time bomb made Moshic understand, what the most important thing in life is; to seize the day.When he finished paying his debts to the country, he decided to devote himself completely to electronic music. He fell in love with progressive, which wasnt too popular at that time in Israel. He was handing out his mixes wherever he could, but the scene ignored his too dark style. Disillusioned, he moved to New York the city where John Digweed and Sasha were spinning records in Twilo, and Moshics progressive darkness finally found a susceptible breeding ground.Moshic released his first singles under the Argonout guise. Argonout (Aka Moshic) is Moshics first project and got releases threw Cyber records (NL).Got Supported by the best world DJ's and featured in the best all-time classic compilations such as Tiesto (in search of sunrise3),Armin van Buren,Global-Underground "after-hours", Gatecrasher (discotech),Bedrock-Jimmy Van M,Kasey Taylor (Balance),Nubreed 5 mixed by Lee Burridge,Danny Howells Nocturnal Frequencies 3And Many MoreMoshic started to conquer the dance scene worldwide. However, true fame and publicity came with the Nightstalker production.Nightstalker was included in Danny Howellss Nocturnal Frequencies 3 and Jimmie Van Ms Bedrock: Compiled & Mixed" compilations. When Dj Magazine announced the tune as the underground hit of the year, nothing could stop Moshics carrier to expand.