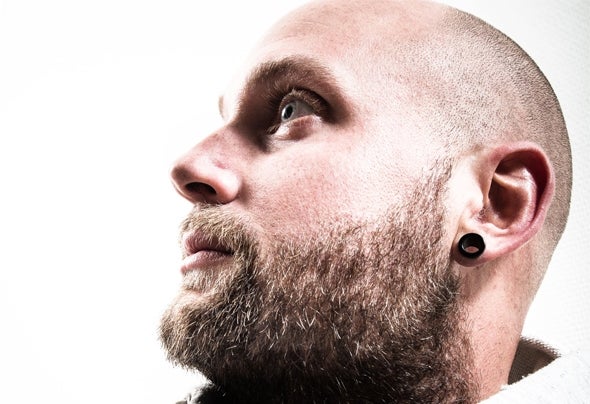 2004 was the year that two old friends, Andreas and Denis, decided to hit the studio to have some fun. After a couple of days the first tune was created and they were both very happy with the result. They decided to continue making music together and so Gaudium was born. Gaudium is the Latin word for satisfaction which is basically what music should be to the ears.Both Andreas and Denis have been involved in several music projects before they decided to start producing together. At the end of 2004 the Swedish record label Spiral Trax heard a Gaudium track that really caught their attention and that became the start of the first album Nordic Nature. The album was released during the summer 2005 and received great reviews from both fans and critics all over the world, some even claiming it to be the best progressive release of the year (!)The year after the album was released turned out to be a very productive time for Gaudium and they released tracks on labels like Flow, Plusquam, Sinn- Tech and Yellow Sunshine Explosion. Remixes on tracks by artists like Ace Ventura, Sensifeel, Visua and Symphonix were also made.Gaudium creates music that can be described as progressive psychedelic trance with elements of both house and techno. This attracts an audience that is used to the sounds of Spiral Trax, Iboga and Digital Structures as well as the crowd that are more familiar with harder progressive house such as Marc O’Tool and Kruger & Coyle.In 2006 after the sad news that Spiral Trax label group stopped existing Gaudium went back to the studio to focus on not going down with the ship. A new album started to take shape and a record deal with the highly respected Danish label Iboga was made.Gaudium is a name you will hear a lot from in the future. New remixes, performances around the world and fresh material produced for the second album will be presented. Stay tuned and make sure not to miss any of it :)