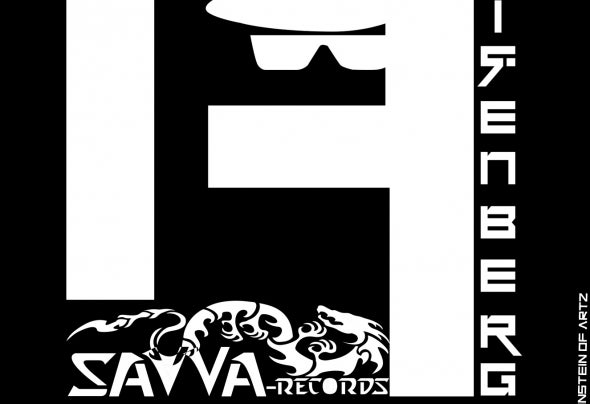 My story begins in the early 90's as a bass player and voice of a Nirvana cover band created a bit for fun among the school desks but I soon understood that music would be an integral part of my life. In the same period I took my first steps as a DJ in small clubs near my home playing mostly hip-hop and house music but when I first happened in a goa-trance rave party I was immediately struck by this sound and the environment radically different from the world of clubs. So I started playing, as DJ Trom, in many small parties until the big occasion called "Street Rave Parade" organized for many years in my hometown: Bologna. From there I also started my career as a producer with the name of Psyborg which led me to have several releases with different labels such as Solarsiv rec., Savva Records, AP records and others and allowed me to make myself known and appreciated and to play around half the world. In the same period a parallel project of mine was born called Dream Donor, proposing a softer and more refined sound but appreciated by many labels such as Blue Tunes. But the desire to be able to say my opinion more in this musical sector led me to found my own label: Anunaki records, through which I was able to discover talents around the world and offer the best of what for me was the best sound then. After a few years of inactivity from the scenes I return full of positive energy and with a new project: Heisenberg, a name that has been circulating insistently for more than 2 years thanks to several EPs released on different labels.