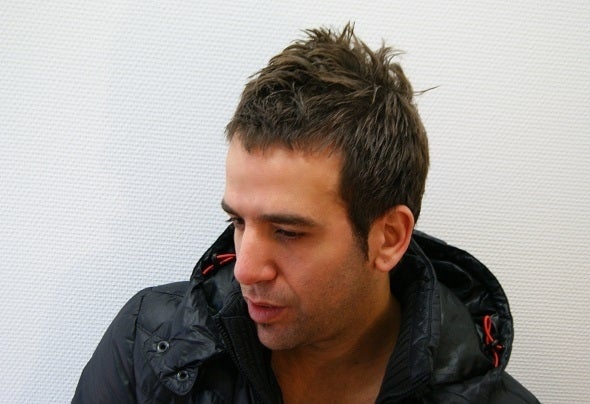 As one of the most talented producers in Europe and around the world, PERPLEX (AKA Ronen Dahan) is set to take electronic music out of the limitations of the global underground, where he has been a worldwide success for the past decade, joining forces with some of the biggest names in the urban scene, while introducing undiscovered talents. With successful electronic albums released and distributed worldwide under different aliases, several world tours, and his uncontrollable ability to keep several thousands of people dancing for hours, his signature sound of dirty sounds and sexy bass is getting a lot of attention, where it was kept a club-land secret. , DJ and producer Ronen Dahan known as Perplex, keeps giving his fans new and fresh materials nonstop albums and many years of full booked worldwide tours..