Jack in the box 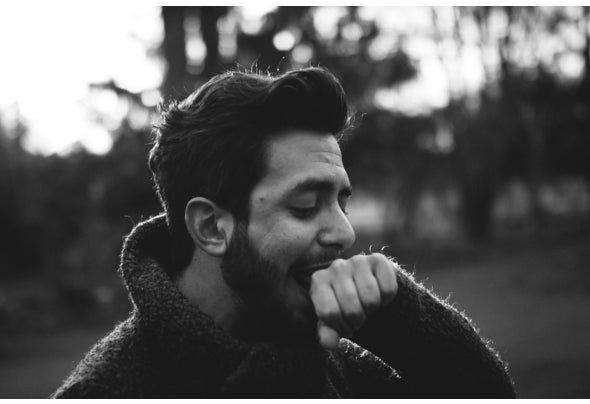 In the summer of 2012, two good friends decided to get together and make it happen for them. When Efe G and Batu Dal officially decided to become a duo, aka Jack in the Box, and dive right into Istanbul’s electronic music scene, they were already deep into dropping beats. Gaining more and more fans every day, Jack in the Box proved that they are one of the most talented up-and-coming artists of the city.Having played at many prestigious clubs of Istanbul, the duo had a chance to try out different styles and cultivate their very own, unique sound shaped by all their experiences. Easily detected by the strong characteristics, Jack in the Box’s music can be described as bass driven, UK- influenced, fresh underground beats. What they want to do is lock the groove and get the club moving. The duo seems to have a simple motto of producing dance music in the most literal sense, and they say, “If you can’t jump to the beat, first, it is not ours; and second, we don’t like that.”Unlike many of their colleagues, the boys’ first introduction to music was not via turntables. Both of them have been playing musical instruments since they were very young, yet they were not old enough to express their fascination. Introduced to the process of making sounds at a very early age, Jack in the Box nurtured and transformed their love of music into heavenly electronic beats.With hard work and dedication, Jack in the Box keeps living and breathing in the studio and tries harder every day to improve their sound and style. Their recent product of long hours spent recording, Jack’s new single, Memoria by Save Room Recordings will be on sale at Beatport on January 27, 2014. With their first official release, the boys are getting ready to bring Jack out of the Box.

Jack in the box