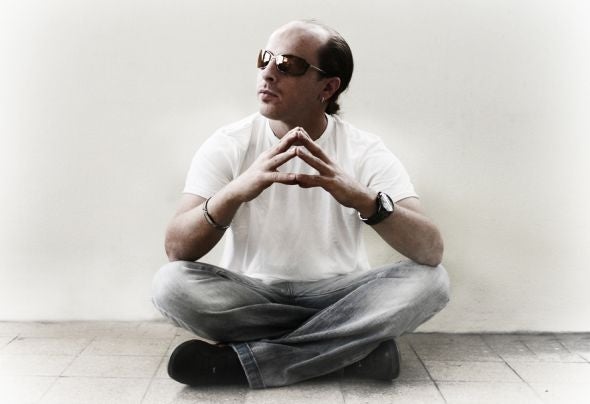 Veteran producer & Dj Tamir Ozana is Atomic Pulse. For close to a decade Atomic Pulse has been infecting the planet with his huge Fat, juicy & groovy crystal clear sound. His long and fruitful career kick started at the age of 16, the time he bought his first VIRUS synthesizer, but his infatuation with music of all sorts dates back to his time in the womb. At the age of 18 he completed his sound engineering degree and was introduced the local evolving PsyTrance scene. His track “Valirus”, a collaboration with fellow producer Astrix was instantly picked up by Hommega Productions (Israel). The track was also remixed by SUB-6 and was licensed to T.I.P Rec. (UK). The Atomic Pulse sound was an instant success, supported & promoted by a vast growing number of leading producers,DJs & Labels and at last by Planet BEN Records (Germany). Since then Atomic Pulse has release an impressive number of original tracks, collaborations & remixes. Under his belt are 4 fully featured studio albums and dozens hundreds of tracks released. His long & vibrant career has taken him to all corners of the world. Among the location one can list, Argentina, Austria, Bosnia, Brazil, Bulgaria, Canada, Chile, Cyprus, Denmark, France, Germany, Greece, Netherlands, Hungary, Italy, India, Japan, Macedonia, Mexico, Morocco, Portugal, Romania, Russia, Serbia, Singapore, South Africa, Spain, Swiss, Turkey, U.K, Ukraine, U.S.A, to say the least.