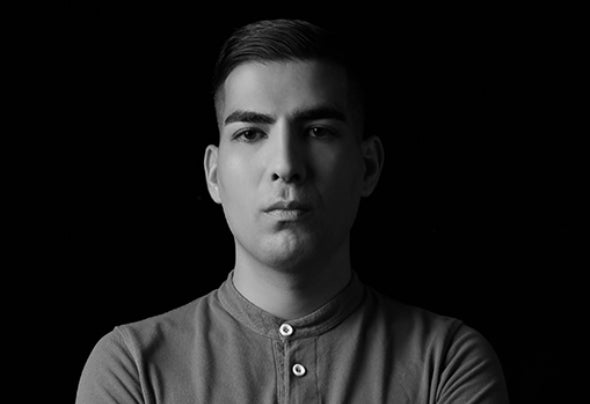 Bellatrix Is a deep progressive psytrance project created in 2016 by Iranian Ali Azad. Already having prosperous releases on Techsafari records, Iboga records and Iono music, Bellatrix's music has been heard and played by top producers and DJs around the world and supported also on the legendary Psynation Radio hosted by none other than Ace Ventura and Liquid Soul. Finally, the time to join Techsafari records as his homelabel has arrived. You can expect only nothing but outstanding tracks and releases from this producer.including his first studio album expected for end of 2022! The best is yet to come!