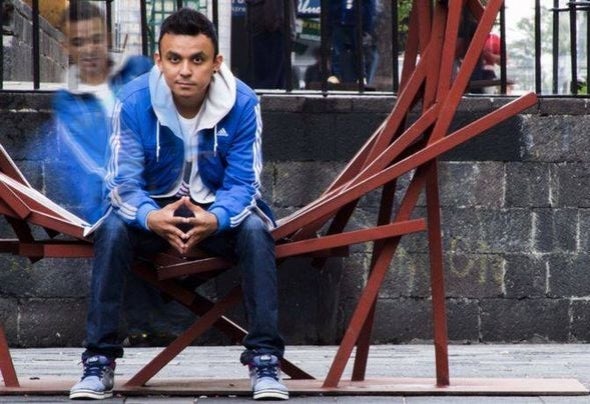 UNSTABLE(Juan Nicoletti / Mexico)Unstable is the new project of the young talented guy from Mexico Juan Nicoletti, also known as Complex, who has been working nonstop on trance scene 10 years ago, also part of the most important events production in Mexico, Ommix.As a party producer and colaborator in Ommix, had produced the bigger events in the underground rave Mexico Scene, playing for more than 25k people; also playing in every city in all wide Mexico as dj and Complex full-on project.After producing full on 145 bpms with other project now is coming with a more mature but very fresh psytrance sound that has become on one of the most rising projects in Mexico.Unstable is starting with a very good music and remixes to big fishes in the scene like GMS, Krunch & Cyrus the Virus, but also producing special original tracks. Non to mention his work in the past with a lot of starts in the scene.Now he enjoy Magma Records artists team and releasing out the debut EP called "Unstable Vision" with 3 original tracks inside than be sure is ready to get ears and minds Unstable.....Don't miss it !