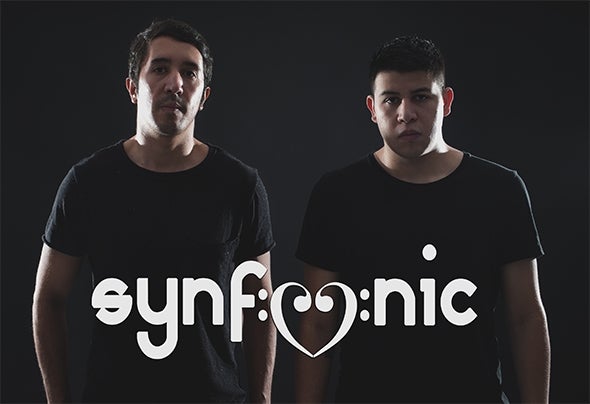 Synfonic is an up and coming duo fusing trance with elements of psy-trance, electro, complextro, tech trance, progressive house and classical music. By breaking the boundaries of genres they are already uplifting and captivating fans around the world. Making their first breakthrough with Appointed Recordings, their first single Supernatural was quickly noticed by Christopher Lawrence, leading to their first EP release with Pharmacy Music. Their debut EP on Pharmacy charted as high as #2 on the Overall Psy-Trance releases chart. Since then, they have only continued working hard, releasing tracks on Appointed, Pharmacy, and Pharmacy Plus; being asked to compile the latest Pharmacy Plus compilation; starting their own sublabel, Trancefonic Records, under Appointed; and much more to come! Synfonic’s productions have received support from some of the genre’s biggest names, including: ATB, Christopher Lawrence, Paul van Dyk, Simon Patterson, Heatbeat, M.I.K.E. Push, Giuseppe Ottaviani, Alex M.O.R.P.H, Airwave, Talla 2XLC and many more.