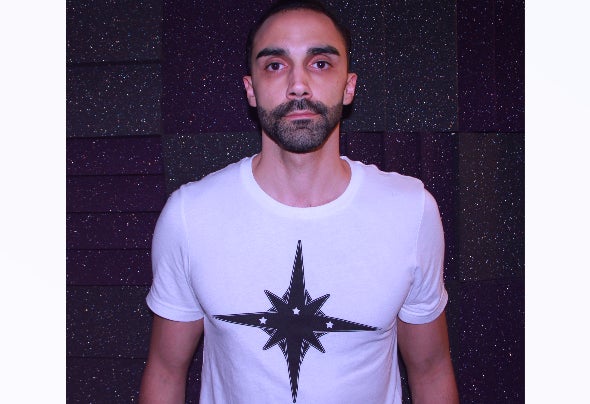 "Energy never dies, it just transforms." Michael Dritto, better known as DRITTO is a North American born DJ, artist & producer who currently resides in New York City. Born and raised in Brooklyn, NY, where at an early age he learned that he loved listening and creating music; Electronic Dance Music became his passion, with heavy emphasis in Electro, Trance & House genres. DRITTO's beats will pull you into a black hole of filthy dance music and cosmic-sized drops. Come experience DRITTO, where the energy surpasses that of any star. He will leave you begging for more Super Nova-like BASS. DRITTO started off 2020 with a bang, his track "Let’s Go" reaching #4 and "Mastodon .feat Steven Drizis" reaching #12 on the Beatport Big Room Top 100 Charts. This was a soild follow up to his track Dynasty which hit #14 In the charts and 4 successful releases on Appointed Recordings; one which gained support from DJ’s including Giuseppe Ottaviani & Apek. DRITTO has several more Original tracks and Remixes in the pipleline ready for a huge 2021 !! Along with creating widley supported tracks DRITTO has played at prestigious event halls in New York City such as Stage 48, Knitting Factory, Amazura and many more. Dritto has also played big events such as "Hard Bass Massive" hosted by Caffeine events and "LED Festival" hosted by Snap Music; Putting on display his ability to use 4 CDJ decks simultaniously.