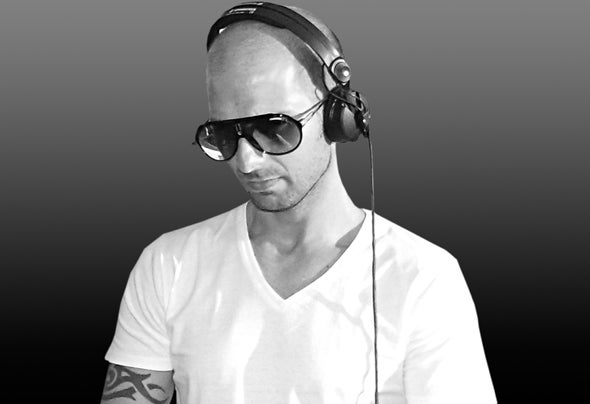 Deejay and producer from Argentina, based in Malaga, Spain. Began his career as a DJ in early 2000, playing music in clubs around southern Spain, in 2006 played in a few private parties in Ibiza and one year later had a residency in a club in Barcelona.At the beginning of 2008 returns to Malaga, where he started his career as a music producer, having a great progression in his songs, including styles like tech-house, techno, progressive and house, keeping the elegance in all of them.