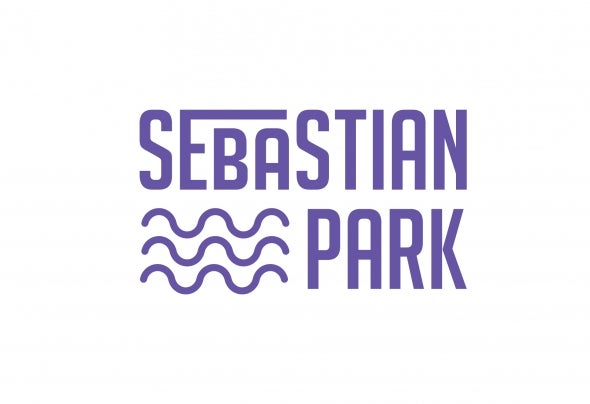 DJ / Producer from New York with releases on multiple top tier labels, Sebastian Park came into the dance music scene in 2014 with his incredible remix of Above & Beyond's "Thing Called Love" which was supported and played by Oliver Heldens and Above & Beyond. After getting those two great supports on his track, Sebastian Park started releasing a remix every month which got him noticed by one of the top dance music records label Spinnin Records and even Tiesto. Since then Sebastian Park has gained supports from many DJ MAG Top 100 artist like Grammy nominated producer Paul Oakenfold, Martin Garrix, Blasterjaxx, SHOWTEK, BROOKS, Daddy's Groove, Leandro Da Silva and many more. Sebastian has shared the stage with Kryder, EDX, Throttle, Breathe Carolina, Madison Mars, Henry Fong, TEEZ and many more.