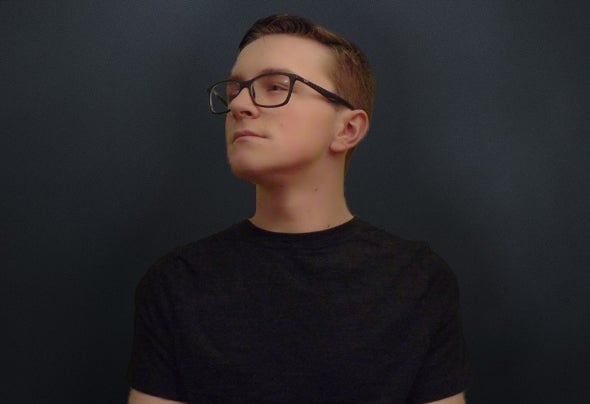 Sunlight is one of those Dutch electronic music producer who helps continue to dominate the Dutch scene for many years to come. Sunlight's first release was "Gold Mind" which was released back in 2011 following the collaboration release "Distance"... Like many other Dutch music producers and DJ's who release tracks, Sunlight continues to make a reputation for himself with sought after tracks for the Dutch booming underground scene. Releasing on a multiple of small independent record labels, Sunlight is best known for "Hurricane" Happy Tree Records and "Madness" Alveda Music. Supported by many great artists like Dante Klein, Jay Eskar, and many more! Signed on Happy Tree Records, Octane Recordings, Iden Records & many more. Also got noticed on EDM Tunes, Traxx24 and Exposed Vocals!