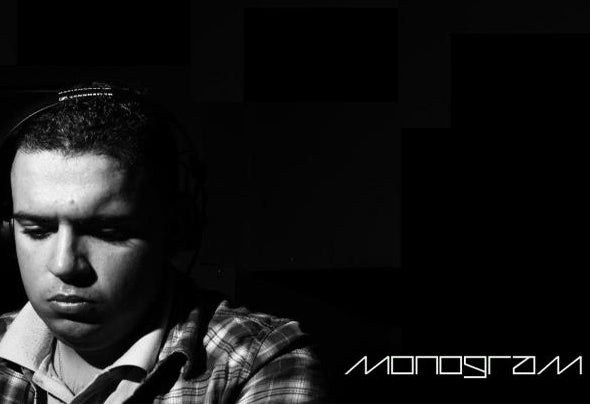 "FUNKBRAINER" decided to come to light under another day, one volte face for quite a different style under the name of:"MONOGRAM"...This musical facet of this mysterious character which was buried in him, is going to be more a surprise with it with one...The Music, a Passion, which it is necessary to Live and to Feel to Understand it ...Her style will take you, tinged with Melancholic and distorted Melodies, until lose the Reason, rhythmical of Groove colliding to make it vibrate the most rash of between you, guaranteed Envoutement.To date, of numerous tracks and current remixs on labels such as the big Swedish " Clubstream ", " Grrreat rec ", or still the french " Inlab " and "Phantom Rec". What makes of him one of the sure and rising values of the French electronic music.During its representations, her music will know how to bring down you of full feet.MONOGRAM, more than a name, a Musician who will know you to go to Musically where you do not even imagine yourselves.