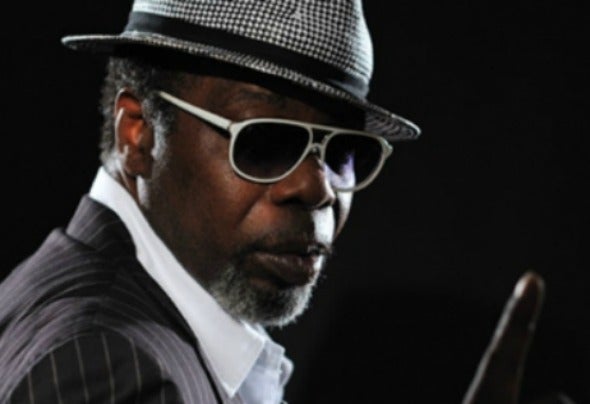 a beatiful and deep sexy voce full of energy and sound, choosen and used for different spots and jingles; also on radio 101. famous dj, producer, singer, speaker, actor and talent scout who has collaborated with vast and different artists all over the world suchas ami stewart, mike fracis, lorenzo cherubini alias “jovanotti”, claudio simonetti and lots of dj’s and producers in the dance music industry. the first “documented” musical progect yhe “rap” re-make of the song billie jean. a song of the favourite artist of dr feelx… michael jackson. the first mix open up alot of different roads and successess all over the world for dfx… dr feelx such as self control rap party time coming back and relax your body etc etc.. in 1989 the first lp comes out… “different style” composed of 8 song one of which was dedicated to louis satchmore armstrong… infact feelx sings the song what a wonderful world in a unique reggae style and version. this song was put on the b side of the world hit “relax your body” one of feelx choose dj franc o moiraghi and stefano secchi to taje care of the remixes of the song “peace in africa” and “ghetto house” which were extracted from the lp “vogue whith the cat”…dr feelx second lp. for four and a half years felix became the top and only vocalist at the “prince pleasure club”… the best club in riccione italy in the 1990’s. during this period of the 90’s dr feelx became a speaker and music conductor at the radio network in the heart of rome which led him to becoming a producer of different songs and different hits such as gem.. yo te siento asi.. lady gee.. the game is over & feel sexy tonight.. mc geesus with the ten commandments and lots of other tracks and songs produced whith other friends and producers in he music business. in the year 2008 feelx vocals the song “love sex american express” out in different versions hitting the top of the charts all over the world. during this period of time feelx produces love sex in jamayca with steve di carlo and love shine with dj samuele sartini & his sam – project. during the collaboration with the best programme on italian television “chiambretti night”! on channel 5 feelx was also given programme on the radio 101… a programme called “disco 101! in every saturday @ 21.00 till 01.00 and the another programme called “black note” on @ midnight till 02.00 on sunday night. during this period of time till now feelx has collaborated with a lot of different artists, producers and has launched different’s dj in the house music world. as feelx loves and always says… the sky is the limit… a phrase taken from his father “phillip bayo imevbore” an ex diplomat of the unithd nation who was the creator of the dr feelx world. till now the story goes on a to keep up with dr feelx and all that happens around him all you have to do is to check out www.drfeelxworld.com or look out on google or youtube simply for the one and only felix rotomi okhey mike alias dr feelx. 2014 carlo cavalli music group edizioni musicali e discografiche [sgae www.sgae.es]