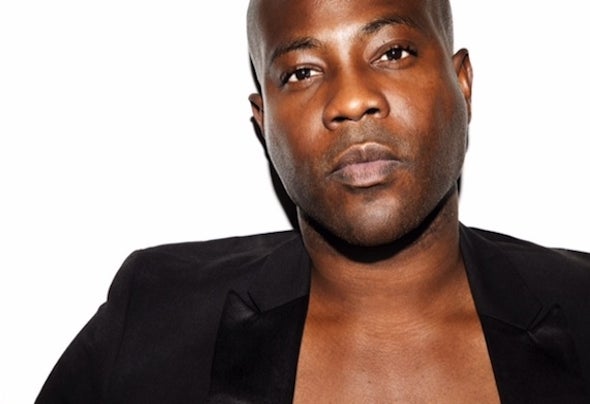 It was clear from an early age Corey was heading straight for a life in music. His New York childhood nickname was ‘Music Man’!In 1998 Corey promptly got on a plane and went to Europe where he discovered the European Dance Music scene and its club culture. He travelled extensively to: Iceland, Sweden, Denmark, Luxembourg, Belgium, Italy, France and Spain were he was DJ-ing on the local scene.Corey’s international break came when he moved to Luxembourg in 1999 and teamed up with Gregory Jones and Forcefield producing "It’s A Disco Night" which became a Benelux success. Later that year Corey got a call from Bob Christy to host his very own radio show every Friday on Luxembourg’s Waky 107 FM radio. Corey held his dance floorshow breaking the fattest sounds in dance music to Luxembourg and the bordering countries of France, Belgium and Germany.On the music tip, Corey moved to the Balearic island of Ibiza in the summer of 2005. Corey has been working in the studio producing and mixing during the summer for Hed Kandi, El Divino and IBZ Lounge, amongst other international gigs.2008 – 2009 saw Corey with his own We Play Ibiza radio show on Hot FM in Malaga, Spain along with his residency at Plato68 in Estepona, Spain. He was also the resident DJ for clubbing brand Miss Moneypennys at Pangaea, Puerto Banus and legendary clubbing brand Cream on the Costa Del Sol with guests such as Carl Cox, John Digweed, Steve Angello, Dirty South to name a few. Corey also took on his summer residency at the new Mansion Club in Marbella, Spain.On the production side Corey teamed up with Robin S and produced and released on his label imprint Kawa Music “At My Best” which peaked at No. 23 on Beatport House Charts in November 2008 and No. 14 in UK Cool Cuts Charts. Furthermore, “Secret Rainbow" which peaked at No. 11 UK Upfront Club Charts in September 2008 and “Chocolate Loving” peaked at No. 7 in the UK Upfront Club Charts in May 2008 and No. 6 in M8 Magazine June Publication. In a Span of 2 years Corey did remixes and releases such as Blue Wings, Shake It, Big Feeling, Fregata Drums, Dutch Girls, Otididae, Feel In Love to name a few...2010 Ibiza season, Corey got a call from Roberto Cavalli's Club in Dubai for a DJ residency. Corey took the offer and spent 2 year jetting extensively between Dubai, Ibiza & London locking down his residency and international gigs.2012 After the ‘Winter & Autumn' in Dubai, Corey returned to Ibiza for the summer. Re-discovering his love and passion for the underground club scene and making his plans for 2013. On a summer night in September all ideas come together, T he Golden Key was born!2013 Corey launched his new music; label "Golden Key" and event "Golden Key Ibiza". The events are supported by special guests such as Tube & Berger, Coyu, Super Flu, Sharam Jey to name a few...In 2013, Golden Key events residency was in the famous Lio Ibiza, which is the exclusive club from Pacha Ibiza.In 2014, Corey has been busy in the studio making new tracks and having quality releases on tastemaker labels such as Spinnin Deep, Kittball and Golden Key.