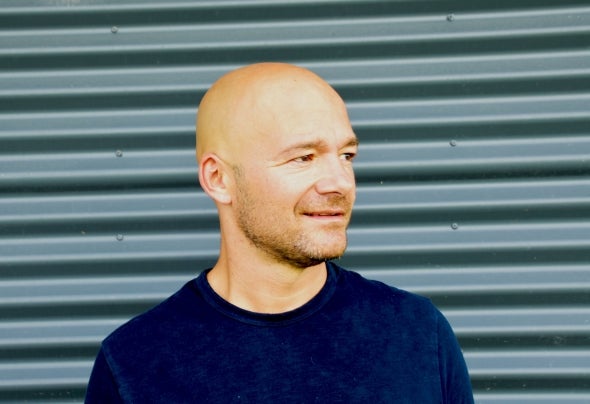 Angelo D'onorio has been one of the basic foundations in the nineties of the Dutch dance scene together with for example Dimitri, Marcello, Remy, Michel de Hey and Joost van Bellen. He started out in the early nineties at the world famous Amsterdam based IT club. Angelo progressed into being a resident for the Mazzo, Paradiso and was a regular guest @ the legendary Roxy. On his club nights he was responsible for bringing over many top dj's and at that time upcoming stars. Sven Vath, Mr C, Slam Dj's, Funk D'void, Laurant Garnier, Ian Pooley and many others were among these dj's. Within a few years his name was listed among the top dj's of the nation, and he was playing all over the country including festivals like Lowlands, Pink Pop, Dance Valley, Mysteryland and so on. After releasing his underground hit “To The Floor” (supported by well- known dj's like Carl Cox) Angelo performed all over the world on parties and in clubs like Rex Club, DC10, Pacha, Privilege and Cafe D'anvers, to name a few. Over the years Angelo has been rewarded with three Best Dutch dj awards @ the Gouden Kabouter and shared stage with many of the top names in the techno-house scene, such as Sven Vath, Derrick May, The Prodigy, Chemical Brothers, Underworld, Laurent Garnier. Mr. C, Sander Kleinenberg Slam Dj’s, Funk D’Void, Carl Craig, Carl Leckerbush, Umek, Kenny Larkin and many more.