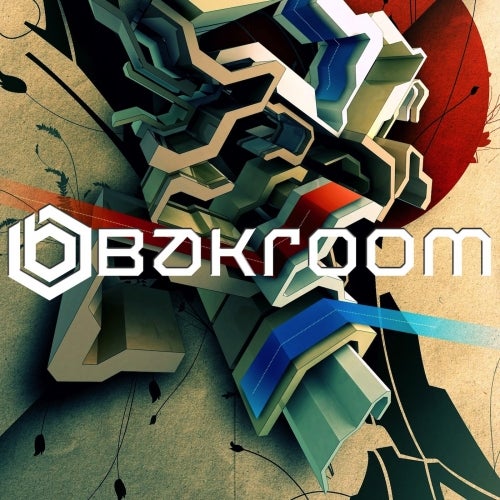 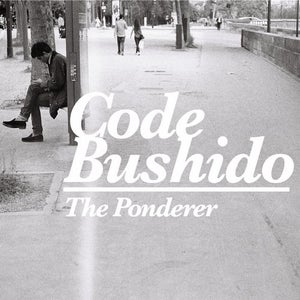 Irish mainstays, Aidan Kelly and label head Christian Boshell aka Code Bushido met in Dublin in the early 90s. They DJ'd together for the first time in Tin Pan Alley; a Dublin underground weekly known only by word of mouth. Shortly thereafter, they began creating soundscapes for film and television. Most recently, on the 'Dublin 2020' project, a short film focused on creating awareness for Dublin city councils bid for European city of culture in 2020. What followed was a studio partnership.

Code Bushido produces electronic music in the very broad-stroked genres of techno, house and electronica.
As their second release here on Bakroom, we are proud to present 'The Ponderer'. A tough percussive workout, built on heavy house and techno. Expect wonky synthesizer programming, obscure vocals, foley edits, and environmental mishaps. Think trains, cars, dialogue, industrial grinds and cuts or anything they see fit and you've got the Code Bushido sound.

Included is an equally energetic techno production by Teqnov aka Toine Cleophas.
Teqnov has re-programmed the pounding drums and brought the chords and low end more to the fore, the electrifying bass sitting beautifully in the mix adds that extra layer of depth. One of our favourite remixes by a new up and coming artist this year.
Teqnov has had music released on one of Amsterdam's finest Techno labels; Repressure and has recently signed to Silver M, the label of Spanish Techno DJ/Producer Fátima Hajii.

All tracks are available for licencing
Written, produced and mixed by C.Boshell and A.Kelly
Remix by Teqnov.