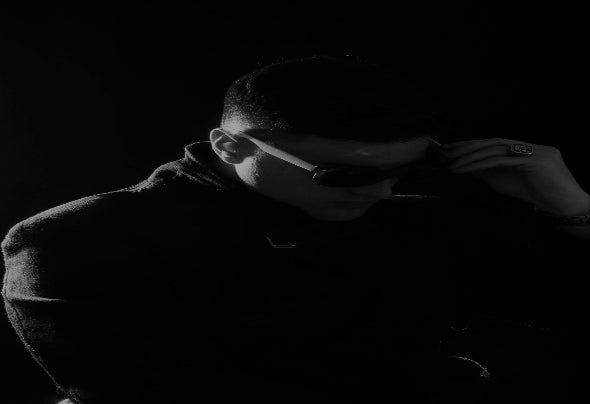 Francesco Sparacello ( born November 16,1982, Lodi ), is an italian disc jockey (DJ), producer and remixer.Totally self-taught, starts his musical career creating his first single, realised in April 2002, ''Not Connected-in my room'' which was successfully carried out in summer,becoming part of many compilations.In 2003 he signed the success of Italian dj Luca Zeta "I'll be good to you" that will reamain in classification for many weeks in the rankingsof italian dance radio.In the same year he starts a collaboration with the producer Matteo Cifelli in the fastermaster study of Milan.From 2005 until 2007 he becomes a collaborater of the sound engineer of the festivalbar Marcello Catalano.In 2009 Francesco Sparacello and DJ Morgan Cardinale create a group under the pseudonym '' No M3rcy'' and produces the track ''Wunna be''.The track was very successful and allows the definitive promotion in the circuit of the ''Big'' the Italian DJ Cristian Marchi with whom Francesco Sparacello collaborates for the remix.In 2011 he remixes unufficially Adele's song ''Rolling in the deep'', which was discovered by the greek DJ Mihalis Safras.The remix goes to the programmation of hogh rotation of the greek radios with a great success.In 2012 under the name of ''S.A.Z.E'' produces an E.P which will be released in collaboration with the ''Viper'' records, very famous label in the dubstepbreakbeat category. Francesco Sparacello is also a holder of the discographic label ''Club Soda recordings'' in which he produced the progressive house album '' Where is the business?''.In the autumn 2012 under the name of ''No M3rcy'' and the american singer Marcus Marshall produces the track ''Hypnotize'', which has entered in the circuit of the radio networks and it takes part of the dance chart classification on the tv channel MTV.In 2012 Francesco produces a track ( Take me ) which entered in the playlist of Chuckie on BBC Radio 1.In 2012 Francesco collaborates with the UK singer Shena and they realise the track named "4ever".