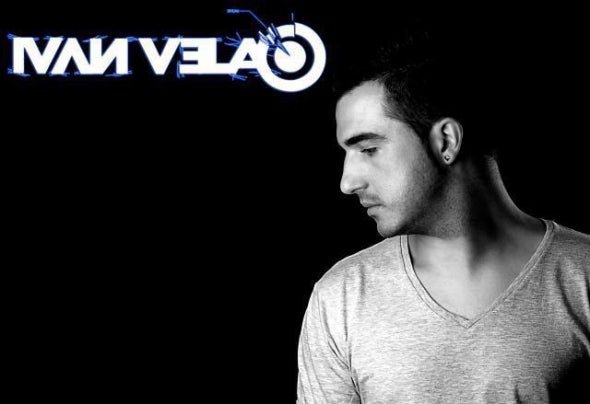 Deejay // Producer // Radio Deejay. Best Producer Espiral Electronic Music Awards 2010 of Spain. Ivan Vela. Attracted to electronic music at a young age and with a career behind a decade, Ivan Vela is a deejay and producer who has gone up stairs at the provincial and national .Working for several years as a deejay and producer in the of Spain largest nightclub where he shared booth with the best national and international deejays: Wally Lopez, Ivan PIca, Brian Cross (Amnesia Ibiza), Abel Ramos, Juanjo Martin, Prok & Fitch, Javi Mula, Monica X, Javi Reina, AndreVicenzzo, Taito Tikaro , Dj Oliver (The Face of Ibiza) Albert Neve, Mastiksoul, Dario Nuñez, DJ Nano, Dick Ray, etc .... His sets are full of energy, movement, rhythm and improvisation mainly characterized by connecting with the audience and making an elegant fusion of rhythms House and its variants, which has allowed him to working as a deejay on different provinces across the country as: Castellon, Valencia, Alicante, Huesca, Lleida, Tarragona, Pamplona, etc.. In 2010 he joined one of the best promoters and agencies of Valencia "Seventy One Events". His songs have been supported by large national artists and included in the best compilations, among them are: Men-eo, Custom, Deeper Love, Salsa, Unsuname , and over 20 different references and published in over 7 different seals, being Official Artist Fluor Recordings. Nominated several times in the awards ESPIRAL dance music and electronic music C.Valenciana, achieving in 2010 the award for BEST PRODUCER. Collaborating ESPIRAL FM since 2004 and official deejay since 2008. Currently you can find every Friday from 20h to 22h directing and presenting FREESTYLE RADIO SHOW.