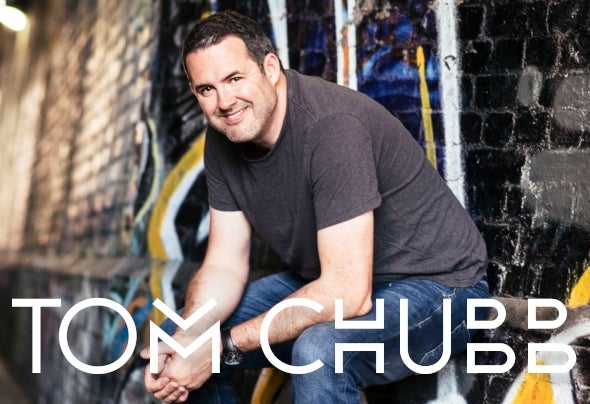 Tom Chubb is a familiar face on the London club circuit having played for some of London’s biggest promoters at venues such as Ministry of Sound, Turnmills, Pacha, Egg, Bar Rumba and many more. He has held international residencies in London and Dubai for leading international promoters including Kinky Malinki and MustHaveSoul and promoted a number of his own successful events.Tom's first official remix was for Kidology Records in July 2014 and his first solo original track ‘Breathe’ on Reel House Records in December that year.In 2015 he released The Chubby EP on Conkrete Digital which hit No. 16 in the Traxsource House Chart and was picked up by several compilation albums. This led to many remix requests and quickly launched his profile as an established producer with a stream of releases quickly following on labels such as Mjuzieek, Kidology, Reel House, Zulu and the list keeps growing.Tom's collaboration with Reza on 360 has been his most successful release to date and there are many more projects in the pipeline.Visit the following for more info:www.tomchubb.com www.facebook.com/djtomchubb www.instagram.com/tomchubb www.soundcloud.com/tomchubb