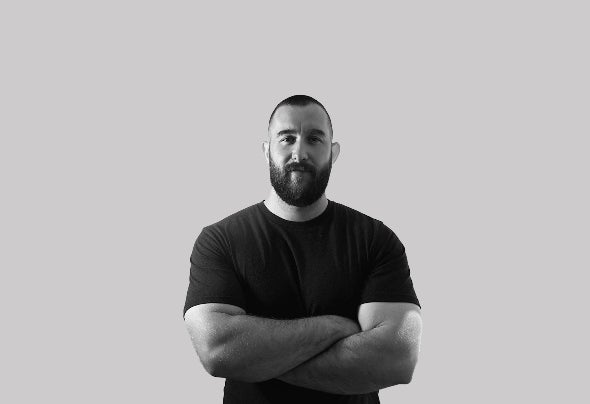 Louis is fast making a name for himself on the dance music scene with a string of hot release's that have hit the Beatport charts & picked up support from DJ'S & Radio stations around the globe. He was shortlisted to remix 2 productions that reached the number 1 spot on the official billboard chart. His latest studio productions have been quickly snapped up by leading record labels - Simma Black, Rawsome Recordings, Hood Politics, Wh0 Worx, Low Ceiling, Superstore Records, Zulu Records, Instereo, Whore House and his own label Underground Hype. Including remixes for Stonebridge, Paul Morrell, Lizzie Curious, Menesix, and many more. He has also worked with vocalists such as Katherine Ellis, Inaya Day, Eddy Queens, Malory Torr, Seri, Kenny Thomas. With new productions in the pipeline Louis Lennon is certainly a name to look out for in the future.