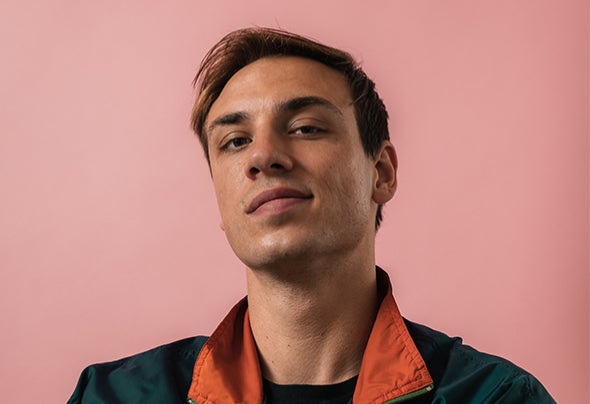 Nick Garcia kicked off his career in 2015 with releases on Edmonton’s Night Vision Music. He quickly gained a reputation for his refreshing, left-field sound which drew from a diverse set of influences and Nick’s background as a jazz musician. Nick would end up releasing on a slew of imprints throughout the next few years, and his track “Stepmode,” released in 2017 on PUZL, would go on to be remixed by the legendary John Tejada. In 2019, Nick released the Realize EP on Sooo Wet, a departure from his more experimental work towards simple, well-crafted house. The EP gained enthusiastic support from a wide variety of tastemakers, and he followed this up in 2020 with releases on LAMP, Understated Recordings, Koma, and Jaw Dropping Records, each release further showcasing Nick’s diverse approach to dance music production. Nick heads into 2021 with a slew of exciting releases scheduled on Simma Black, Deep Root Records, Understated Recordings, and DC’s House of Boom edits imprint. Nick’s music has garnered support from renowned publications like Mixmag, XLR8R, Discobelle, Berlin House Music, Deep House London, 6AM, Le Yeux Orange, Electronic Groove, and 8day Montreal. In 2017 his skill as a selector earned him what would become a three-year residency at U Street Music Hall, one of Washington DC's most respected clubs. There he co-founded the famous Werk Ethic party with local legend Ken Lazee, regularly packing out the 500 capacity space and earning them a feature in the Washington Post. Nick has DJ’d alongside a diverse assortment of talent, including Bonobo, SOPHIE, DJ Seinfeld, Kornel Kovacs, Jacques Greene, Miguel Migs, Kaytranada, and many others.