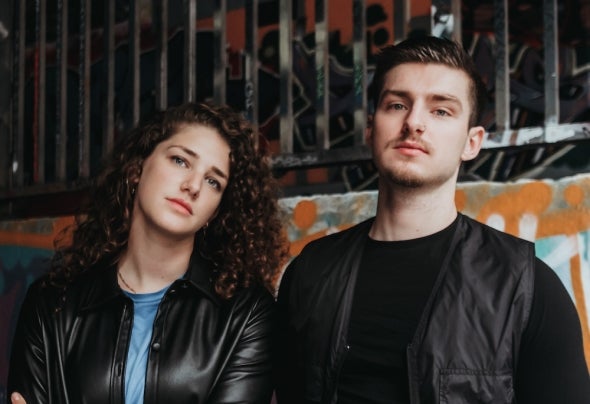 Born in The Hague, The Netherlands and raised by a voice coach and orchestral conductor, it was only natural that Kirsten and Kasper would become musicians themselves. When they were thirteen they bought their first DJ controller and they haven't looked back since. Both siblings moved to London within the space of 2 years, with Kirsten studying Medicine and Kasper doing a Music Production and Sound Engineering degree. This move to London sparked their interest in Minimal and Tech House, and they soon started experimenting with both genres. Both siblings started their musical journey in London as separate acts, and combined have had a number of gigs at some of London's biggest clubs, including Egg, XOYO and Fabric. However, at the end of 2019 they decided to finally join forces and form Genetika. They are always trying to innovate and combine different genres and influences, so Genetika's productions have a uniqueness to them that they are keen to show the world.