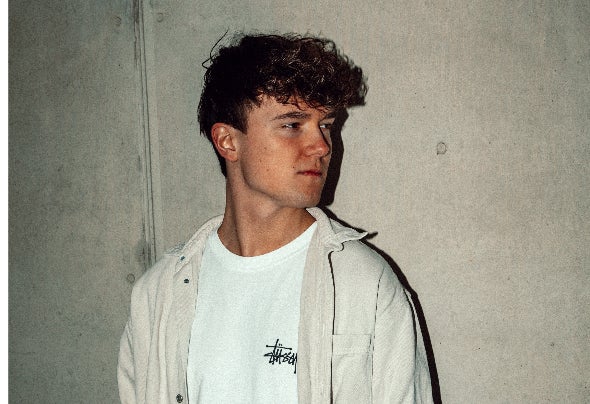 Dani Pana, a new young producer from the Netherlands, inspired by groovy minimal beats and classic house music, started playing as a dj in early 2019. After providing multiple crowds groovy, energized house-music, he earned his first residency at the infamous Zonnig! in his hometown Breda. He started creating music early 2019 as well, including first collaborations with local upcoming artists like Mattisou and TJARDA. After spending the first summer playing every other weekend in the gardens of Zonnig he noticed his game in the studio was getting better and better, but needed more time to perfect his style. Moving into a new decade, he started to focus more on his productions as he was enjoying the time in the studio more and more. His first tracks are only played by him or close mates, as he wants more time to shape his sound before sending it to the big names of the deep minimal house scene. In 2021 releases are lined up on well-known labels like Rawsomedeep (2020), Whoyostro and Lacuna recordings. Influenced by soul, (deep) house, garage and jazz, Dani Pana is trying to contribute to the global underground scene his own way.