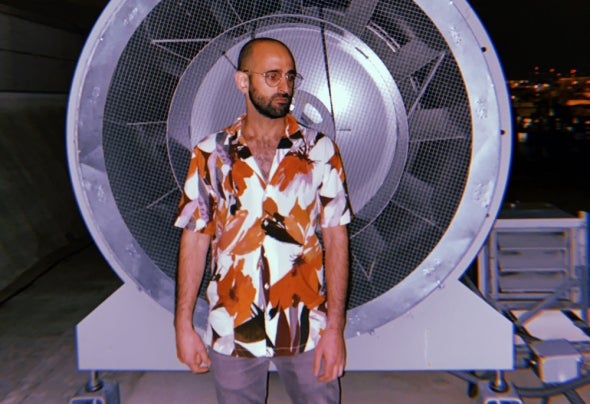 LATE LONDON is a critically acclaimed DJ and Producer from Washington, DC, best known for captivating audiences with his irresistible groove and rhythmic house music sound. As a DJ, LATE LONDON has kept the party going with notable artists, including Camelphat, Danny Tenaglia, Deadmau5, Fisher, Lee Foss, Solardo, and Wale. As a producer, LATE LONDON gets his inspiration from the feelings and emotions he wants to share through his music. LATE LONDON is regarded as a favorite artist of real music lovers around the world.