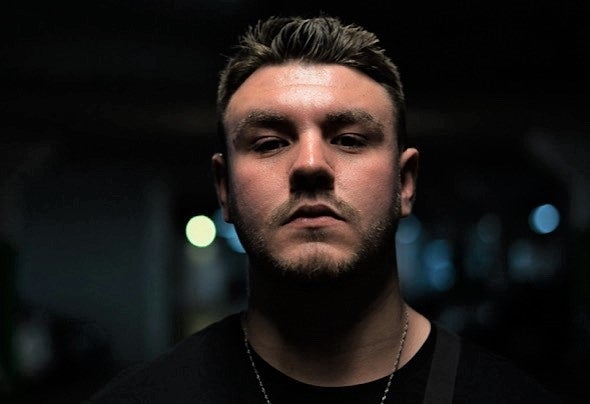 After 3 years studying how to make music , Santez, the alias created by the British DJ and producer Sam Bradley, had a big year in 2017 releasing on Steve Angello’s Size Records which was an all time goal of his, the track ‘With You’ along with good friend Corey James reached an amazing 7th position on Beatport’s ‘Progressive house’ chart. He then released on Size records again in 2019, another collab with Corey James, this time a more down tempo/electronic inspired number. His track on Egothermia showed his techno background. He has already gained some great support from some big names in the dance music world, Pete Tong giving 'With You' a world premiere, arguably the biggest and most prestigious. With music signed on Sydney’s imprint '43 Degrees Records', 'Swerve Digital' & 'Daylight Robbery Records' Santez shows that he is not going to stop anytime soon!