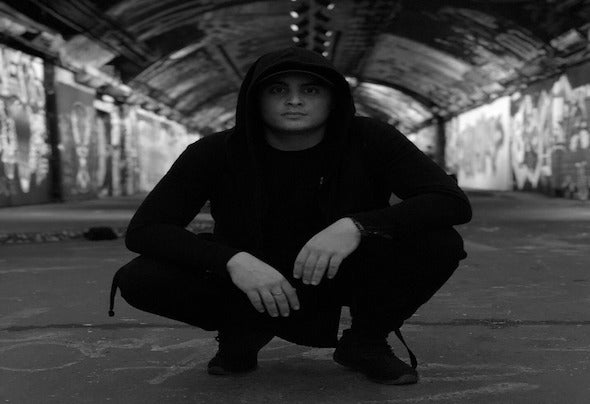 Music has always been essential for Djena, French 26-year-old producer and DJ. While still a teenager, he started DJing as a resident in various clubs in his native city, already claiming a free and singular vision. Very quickly, he also discovered music production, which allowed him to give even more body to his own identity. He practices, experiments and explores every day, fully displays his eclecticism, ignoring the artificial frontiers between styles.