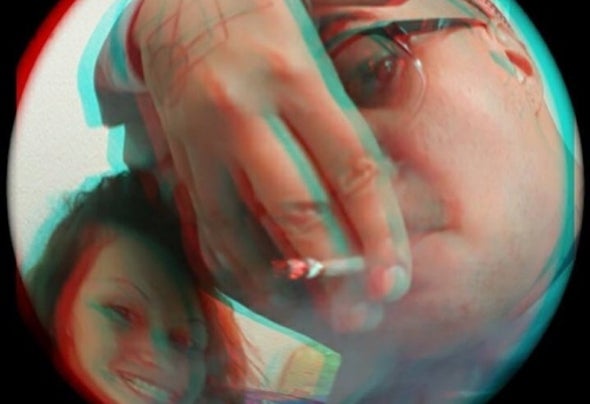 SENOO Born in Sarajevo, Bosnia but raised in Germany after his family moved there as civil war refugees, Senoo has been exposed to an impressive variety of music since early childhood. Everything started with his father’s passion for an unlikely blend of 70s rock, soul, and funk. After that, Senoo fell in love with hip-hop but in 1996 house music came into his life and everything changed. Listening to legends like Kerri Chandler, Little Louie Vega or George Morel cemented young Senoo’s relationship to electronic music. After almost 17 years of clubbing, he decided to leave his own mark on this genre that he loves so much. With releases at Tzinah Records, Unfelde, Baile Musik, Vivus Records and many others, Senoo developed an intriguing style that combines graceful minimal with some more serious and strong techno. The result is an enthralling journey that creates the perfect mood for dancefloors worldwide.