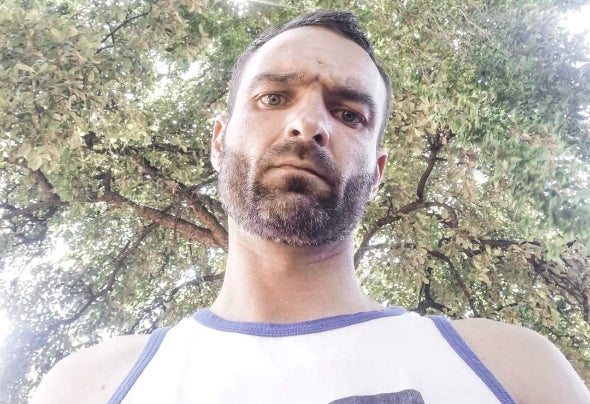 CENTRAL BEAT “While his music is fluid and free, one thing that remains constant is his ability to take listeners on a journey of sound” South African born, minimal DJ and producer, Corneel Pool, a.k.a. Central Beat got swept up by the minimal steam train in 2018. With an open mind and fierce curiosity for anything and everything deep, dark and minimal music-based, he has spent the past 5 years soaking up a multitude of production skills. Today, Central Beat focuses on pushing an infectious fusion of synth-laden minimal – techno beats. With influences such as Ordinary Subject, Jessica Diaz, Mateo, F-EHT, you will be hard-pressed to argue for a lack of diversity within his productions. His tracks go from the deeper end of minimal and breaks, through to the tougher grooves of techno. To Central Beat, good music transcends genre, good music is simply good music. These days, he can be regularly found locked away in his studio, jamming together ideas and carving out his deep signature analog synth-lines and grooves for his next upcoming release. While a relatively new venture for him, the challenge has without a doubt seen him progress successfully into the next phase of his music career. With a slew of releases already under his belt, and constant releases in the pipeline, Central Beat has set the bar high for his work ethic and continues to dedicate himself to the craft.