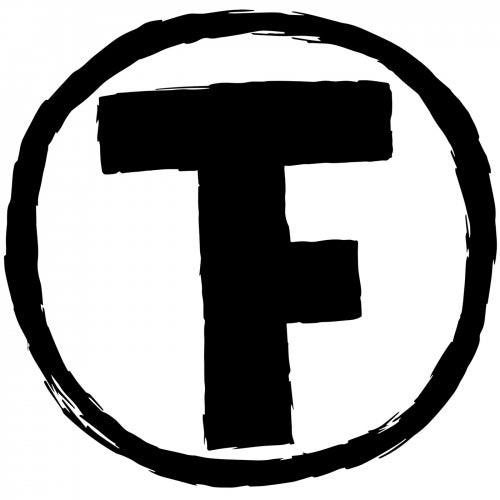 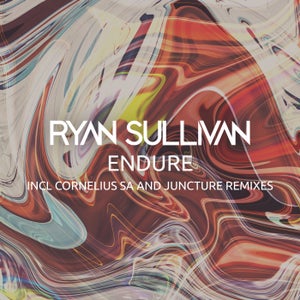 Endure is the third single from Ryan Sullivan's full-length album 'Emotional Distance' [TFMD091] to receive remix treatment for release on his own Triplefire Music label. This time, Cornelius SA steps up to the plate with his African deep house take on Ryan Sullivan's Endure.

Endure is an entrancing and percussive journey that slowly unfolds, a mood setter in Ryan Sullivan's hypnotic style. A rhythmic pattern sets the tone while brooding bass pulsations creep in, underneath tense, grinding swells of synth. A slow build reveals beautiful bell-like calls followed by a distant response before the track drops into its bouncing groove. Reminiscent of early Prog House from masters like Steve Lawler and Bedrock, Ryan Sullivan's contemplative atmosphere is further built upon as the song changes direction in the breakdown before exploding into the percussive peak with bursts of noise and hoot calls to guide the track from full-on grooviness to its wound down ending.

Cornelius SA is a staple of the South African house music scene and is influenced by the homegrown sounds of Pretoria as well as the electronic music styles from Europe and beyond. With releases on Armada Electronic Elements, Get Physical, Kontor, Stay True Sounds, and more, his music has obviously made waves on a global scale.
This beautiful remix of Ryan Sullivan's Endure sees Cornelius SA bring his multiple influences together in a wonderful pallet of colour. From a gentle, elated intro, the track's bass evolves from a warm organ sound to a growling moog-style bass that truly bites. Lush melodic elements build a euphoric cloud upon which the rhythm pulses as angelic voices swell in and out to further cement the feeling of elation. A short breakdown builds, tense, and epic with a surprise melody that begs for more before the journey's ride to the end.

Yet again, Ryan Sullivan brings the sound of his Juncture live stream mix series to Triplefire Music as he reworks his own original to fit the form of the Juncture Mix. This is an evolving, percussive, prog house journey much like the original yet with a busier arrangement and more dancefloor appeal. A tense intro builds over time and culminates with all the expected elements in place to activate a crowd of people. An energetic bassline and busy groove drive with an edge while the synths keep the musicality sounding familiar to the original. A modulated arpeggio enters to form a harmonic dance throughout the bridge, guiding the way towards the peak where the amalgamation of all elements flows around each other with a crystalline sheen.

Three of a kind in slightly varying forms ensure that Endure marks a moment in time, just as it has done for some time in Ryan Sullivan's DJ sets.