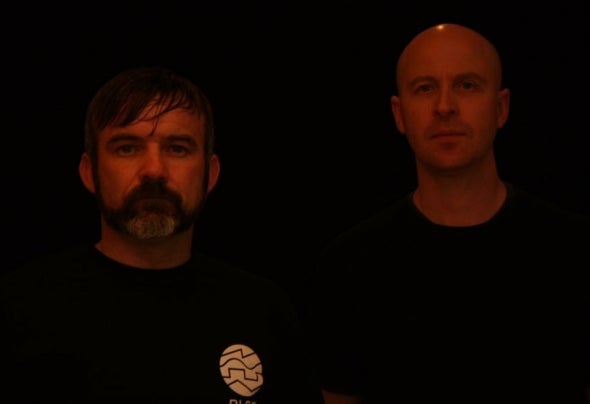 The last couple of years have been amazing for Full Funktion with support from Luciano, Richie Hawtin, Butch, Phunk Investigation, Filthy Rich, Sasha Carassi, Loco & Jam, Slam, Gary Beck, Joy kitikonti, Mastiksoul, Lank, Paul van Dyk, Paco Osuna, Omid 16B, Gabriel Ben, Flash Brothers, Yves Eaux, Berny, David Herrero.So far they have had releases on Phunk traxx / Capsula / Escapism Musique / Baroque / Code / Tigereye . 2012 saw Full Funktion collaborate with Ridgewalkers on Karma with Lank remix which was played all over the world and featured on Matt Darey's Nocturnalshow.They have had the pleasure of playing support for Slam, Gary beck, Joel Mull, Spektre, Paul Woolford, Dave Seaman, Kaiserdisco, Joseph Capriati, Xpress 2, Audiojack, Sebastien Leger, Nic Fanciulli, Wally Lopez, John Dahlback.....Phobiq label boss Sasha Carassi (Drumcode) has been hammering out Full Funktion’s darkest release “Maximo” at many of his European gigs. Following this, Sasha Carassi released Solid state and You lose on his Capsula imprint.Late 2012 brought another two huge EP's, Senor Nice on Escapism Musique with some seriously deep mixes from Spencer K and Francesco Bonoro which gathered support from some of the biggest names in the industry. The last release of 2012 was Sao Paulo which was remixed by Filthy Rich, Def Disko and Phunk Investigation who released it on their beloved "Phunk Traxx". This track has recently been featured on Umek's latest 1605 mix compilation.2013 is shaping up to being a big year again for Full Funktion with some big releases in the pipeline and 2nd collaboration with Ridgewalkers.Full Funkt ion are t wo well known Dj's t hat have been around since the early 90's warehouse Rave days. After playing at a festival the guys got talking at the now infamous "party palace" and decided to merge and create a new sound together. Both spurred on by their determination and an undying confidence in the quality of their own music.Over the last couple of years the guys have been locked away in the studio creating their very own twisted take on house and techno.--Full FunktionDJ's, Producer's and Remixer's