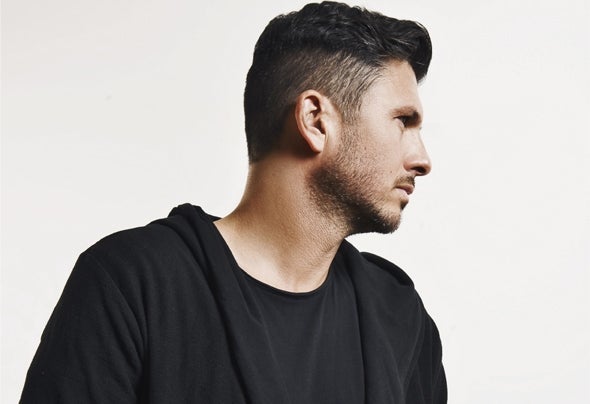 If you have not heard Camilo Franco playing before, you are in for a real treat, he is not only a resident at the Ibiza’s institution and Club No1 that is Space Ibiza, he is one of the most international Spanish DJ’s. Born in Colombia but settled in Barcelona, Camilo Franco is one of the DJs and producers who have the greatest professional career and most internationally renowned in Spain. He started his professional career at 15 and a few years later he already worked at the best clubs in the country and in the five continents. In 2002 Camilo became internationally famous working as the image of a trademark. During his professional career he has been nominated on several occasions and in different disciplines for several awards in the sector, and in the Deejaymags 2010 he was awarded Best Resident DJ in a Club in Ibiza in 2010. Camilo Franco does not only perform at clubs and festivals, but also in fashion events such as Custo’s party (Bread & Butter) and cinema events like the “Biutiful” party (Cannes Festival 2010) and at the Closing Party in the San Sebastian Cinema Festival in 2010. In 2008 Camilo joined t he part ies Monday’s Calling and We Love as a resident DJ and he made his debut at the Opening and Closing Fiesta at Space Ibiza. Nowadays he is a Space Ibiza and Space Ibiza on Tour resident DJ. He plays over the world its House sound, which never ceases to impress the audience and when he is behind t he decks you will convert t o Camilo Franco. Besides, he keeps his weekly residency at the club Carpe Diem de Barcelona. As a producer, he has done several jobs on his own and also together with artists such as David Penn or Renee Amesz. He has remixed tracks for artists like Chus & David Penn or Lorenzo Aldino. Camilo has published in several labels, among which we can point out Nervous Records, Defected Records, Toolroom Records, Hotfingers, Urbana Recordings or Apple Funk. His style can be described as house in all its sides. As he says: "I love making people scream on the dance floor"