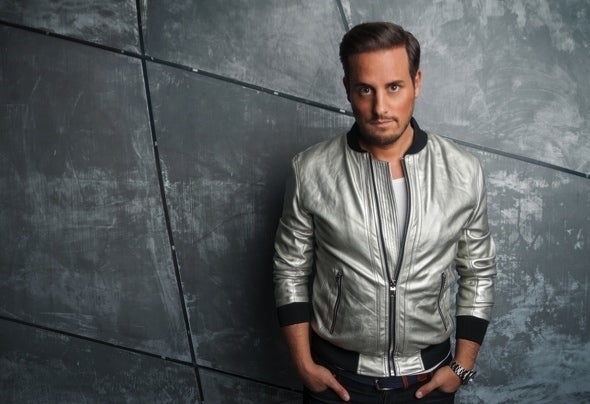 For Swiss born Jack Holiday profile, the booming passion and enthusiasm for all things house, electro and all round dance music, has led his music career in and around the studio, dance floors across Europe and beyond. Based in Zurich, the unstoppable beat from the Jack Holiday room is second to none, with a driving force behind the music he pumps out and the masses he shares it with. Breaking the mold, yet holding true to his sound, his show experiences are electric across his oversized LED glasses on stage, while the sounds are heaving enough to send speakers moving. With signings upon rosters at Ultra Records, Sirup Music, Kontor and Happy Music, its no surprise the tunes ranking high on the hit list for Jack Holiday are searing through airwaves of music enthusiasts and fellow DJs. Inspired so heavily by the vibes Mike Candys delivers and the sounds and journey of the likes of Nicky Romero, Jack puts into perspective his own true sound. With remixes for Inna & Flo Rida, John Silver and more, his note is on cue while his originals come streaming. ‘Insomnia’ and ‘Children’ both with fellow collaborative studio partner Mike Candys charted across Europe gaining double platinum, while his original ‘Love For You’ gained top 40 status in France. The track ‘The Riddle Anthem’ also saw several chart hot spots globally. On the touring front, Jack Holiday stamps the map from every city in Europe, invading their clubs like a well oiled musical machine to festivals, like Fun Radio in France and Motion Festival. Supporting Showtek, Mike Candys, Axwell and Tiesto, who also acclaimed ‘Children’ on his world famed radio show- he takes absolute ownership of the decks- everywhere. Across the navigator, Jack Holiday is on a musical mission, willing to take you with him, across his dance music journey.