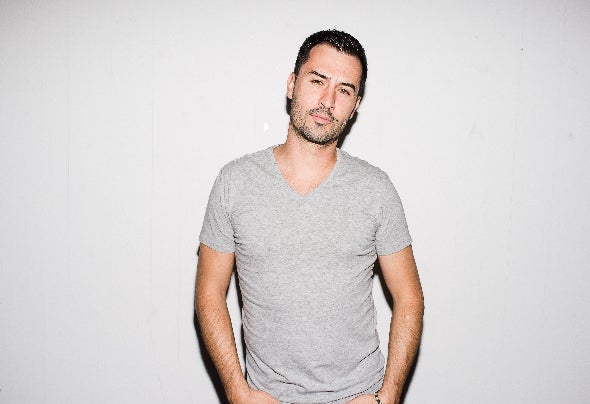 Back in 2005 the world fell in love with Yves Larock and his infectious summer groove ‘Zookey’. After selling 150,000 copies in France alone and securing a top ten in the French charts, its success was absolutely eclipsed in 2007 by his follow-up release ‘Rise Up’. Distributed in over 45 countries with a staggering twenty #1 official chart positions worldwide, the track established him as one of the most exciting emerging house producers. A prolific producer, his albums ‘Manego,’ ‘Rise Up’, as well as the track ‘Rise Up 2K16’ (which hit #3 on the influential Beatport Top 100) cemented his status, and international tour dates in the world’s biggest and best venues allowed tens of thousands of fans to witness his electrifying DJ sets. The past few years for Yves Larock have been dedicated to more behind-the-scenes ventures, including creating compositions for high-end brand advertisement campaigns as well as self-releasing on his own label founded in 2010, Millia Records. In 2020 Yves co-produced ‘Here We Go’ with Swiss pop star Bastien Baker, the official anthem of the 2020 Ice Hockey World Championship. Now in 2021, Yves is set to release two reimagined versions of past hits, starting off with a house edit of his 2005 hit ‘Zookey’ with Lady Bee & Roland Richards. To follow up is the much anticipated ‘Rise Up 2k21’ with Steff Da Campo paying homage to the original reggae track with a newage club feel. Keep an ear out, as that’s not all Yves has in store for 2021! An entirely new generation of music lovers are being introduced to the magic of Larock – and are falling head over heels with what they hear.