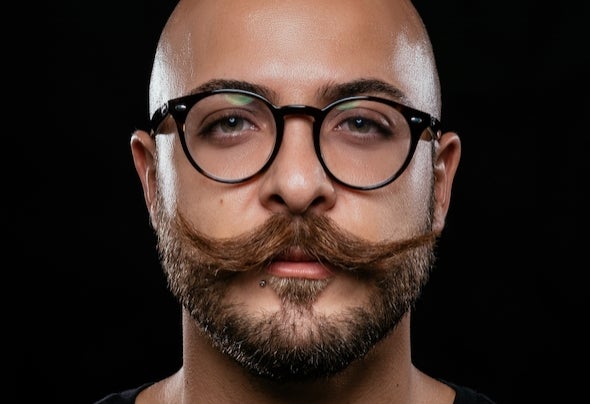 PLAYINFIELDS is a Music Producer / DJ / Pianist. He began his music career by playing as touring keyboard player in Italy after completing his graduation at the Bologna Music Academy recognized as one of the best music talent centers in Europe.  From the heart of the Italian Riviera he gained his first exposure to the electronic dance music. Ever since he started to develop his sounds by collaborating with several DJ/Producers and artist like, Eric Hilton from Thievery Corporation (ESL music), Patrick Akami (Papeete Beach) as well as being part of important electronic events. In 2009 after moving to the United States to launch his productions and touring experience with the known DC based Reggae Band SEE-I, and successively with the Thievery Corporation of ESL Music. Since 2012 his DJ performances reached an International audience performing in many well respected venues like Echostage (Washington DC) opening for such big name’s like Madeon, Botnek, Steve Aoki and Felix Cartal on (DimMak Records) as well as clubs like U Street Music Hall, 9:30 Club, Flash DC, opening for Nora En Pure, Kolombo, at RE:Invention Festival in Faenza, ITA, opening for Akami and headlining his rst main stage slot at the Tsongas Arena in Lowell UMass, following with WMC Miami 2019, to name a few. Now based in Las Vegas, PLAYINFIELDS is pursuing his career as Record Producer.