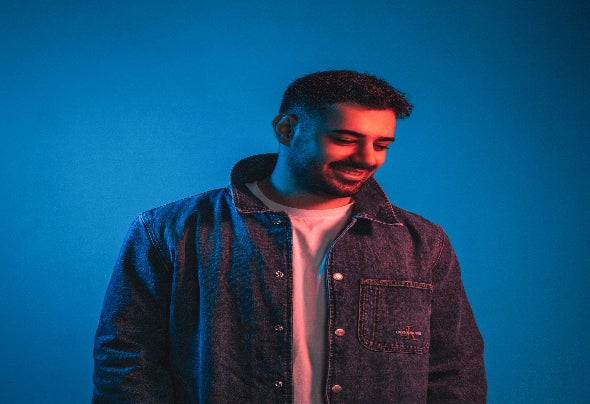 Ali Bakgor, well known for his official remix of 'Say What You Wanna' for Tujamo, official releases 'Dark Side', 'Over U' & 'Wait No More' under the record label, FRQNCY based in Slovakia releases on the record label. His steps for the end of 2019 were heading to Switzerland's leading dance and entertainment company - Sirup Music, where Ali released his singles 'Silence' & 'Wonder' which got support from big names like Tiësto, EDX, Don Diablo, Martin Garrix, and Sam Feldt! The artist, who advances his quality production in house, commercial house style has made a name for himself with the increase of his resting values on Spotify. His song ‘Wonder’, which he released in 2019, is the first track to be heard 5M. From 2020, he has focused on producing his songs by using more forward-looking elements to go beyond specific elements in order to produce new songs where his emotions are at the forefront. In 2020, by releasing songs from many famous labels such as Spinnin, Sony, UMG, One7, Soave, MadWorks, the monthly Spotify listeners increased to 500 thousand, 3 times more than 2019. Ali Bakgor, whose songs are featured in more than 3000 playlists around the world, is also supported by the Spotify Editorial lists, which are the pioneers of his own music style such as Mint, NewMusic Friday, Lowkey Tech, Hit Dance, Night Rider.