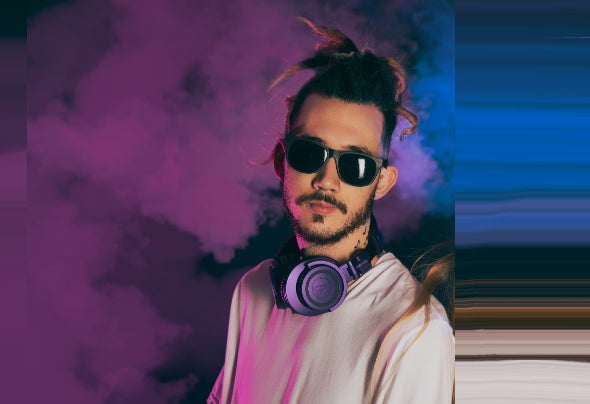 JackEL began his musical life early, spinning hard dance & EDM in his home town of EDMonton, AB Canada at just 14 years young. 10 years later JackEL has accumulated over 15 million Spotify streams, and has charted on over 30 of his original releases in the Beatport Top 100. JackEL has upcoming singles on Jauz’s label - Bite This & has 27 other label releases under his belt in multiple genres. JackEL’s production work has spanned from Grammy Award winners such as Stevie Wonder, Lana Del Ray, The Weeknd, Skip Martin and many more, to hundreds of up and coming artists. Performing over 250+ gigs, playing at “Tao Beach Club” & “Club Kudeta” in Busan, South Korea, JackEL is no stranger to the main-stage DJing EDC LV 2019 & opening up for Afrojack at Grave Diggers Ball in South Carolina.