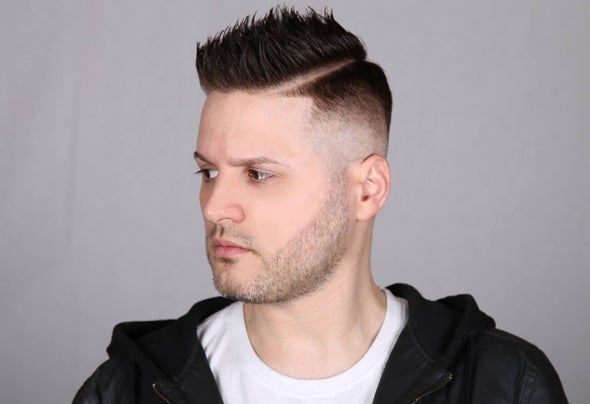 The last 2 years have been a hurricane of successes for Exodus, with many tour stops in the US and internationally, all while his original and remix work has been hitting the charts at breakneck speed, faster than most in the industry. Exodus boasts a very impressive discography, already full of strong chart topping hits and big #1-sellers, with heavy supporters that read like a diverse who’s-who of the most relevant dance music Artists today: Tiesto, Steve Aoki, Avicii, Fedde Le Grand, Chuckie, Wolfgang Gartner, Dada Life, Zedd, Knife Party, Porter Robinson, Bl3nd,Axwell, Far Too Loud, Lazy Rich, George Acosta and the list goes on. His massive new official release with Tiesto & BT for "Love Comes again" gave new life to this anthem for today's generation hitting the top of the Beatport at #3 and gaining global support and syndication on SiriusXM, BBC Radio1 and more. The diversity of his A-List DJ fan base also speaks to the broad appeal of Exodus’ sound. Exodus has many massive releases and collaborations that are in the works with some of the largest artists in the world, and the best is yet to come.